This boss would be OP as heck and would probably be way to OP for the game right now. 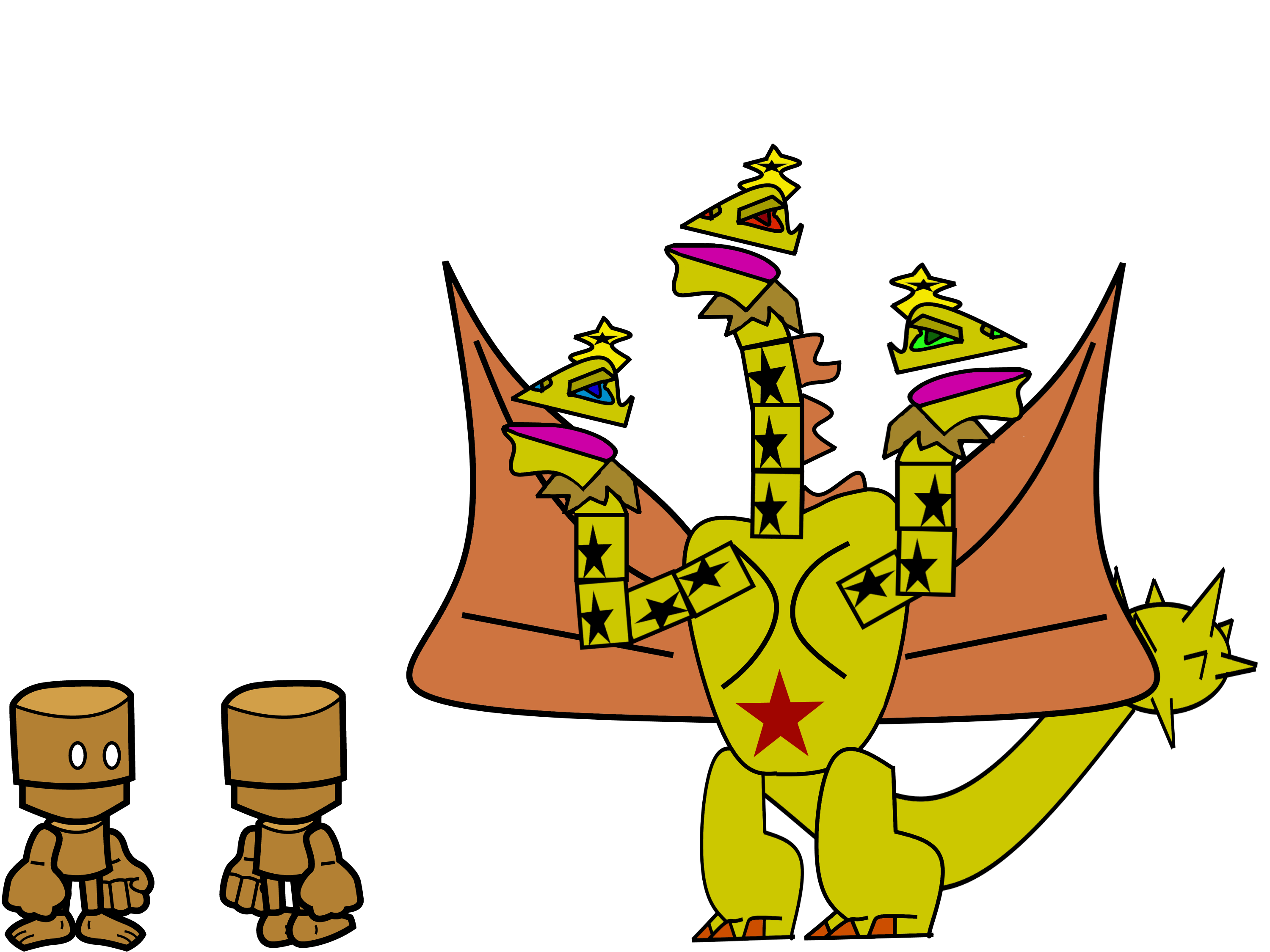 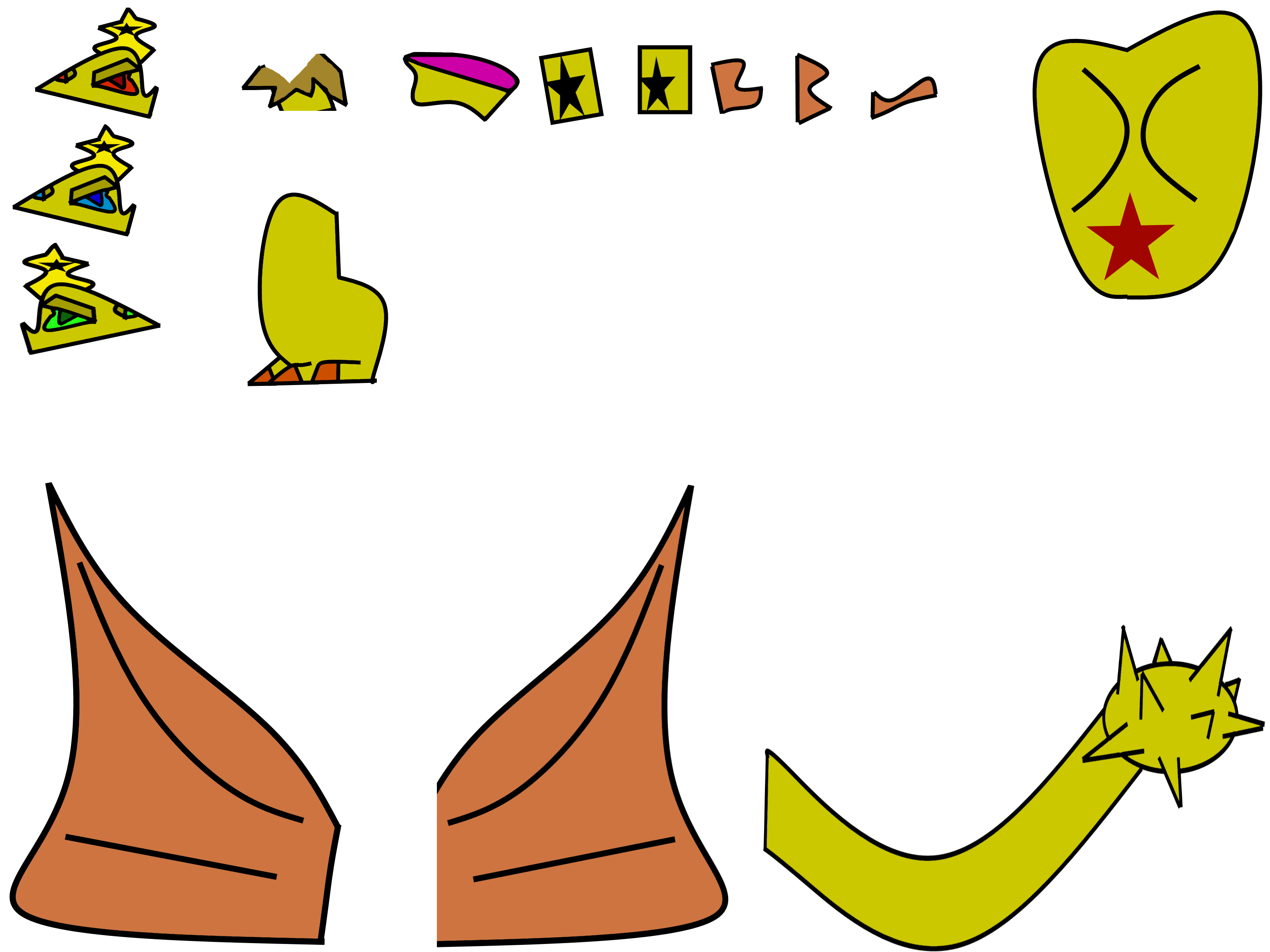 Anyway this is Godron a spoof of King Ghidorah. I wanted it's heads to move randomly in game like Ghidorah but it's hard to demonstrate in a still image.

This battle scene between Godzilla,Rodan,Mothra, And Ghidorah show how I would like it's heads to move https://www.youtube.com/watch?v=8vDMroK7kMY

It's heads would have 3 separate health points with the strongest being the middle head and if you attempt to attack it from the back it will attack with it's tail.
This monster cannot move but only stand and shoot projectiles and tail at you as it's to big. This monster does not rely on minions to attack for it rather it is strong enough to face the player head on even without being able to move.
Last edited by troopas on Wed Feb 10, 2021 6:54 pm, edited 1 time in total.
GOLD DIVISION IN RANKED SKYWARS

is this non-copyrighted?
Top

How could it be copyrighted?
GOLD DIVISION IN RANKED SKYWARS

i think its copyrighted?
idk
i have second acc:coolboynum2.sub to troopas or

How?
GOLD DIVISION IN RANKED SKYWARS

Nice copy and paste.
You wouldn't even know what this was without the video link also that's ignoring the fact that prey armor is something that exists in HH and Flashlights ostirich bird monster which is literally a bird from TD. Toho also doesn't have the copyright for Hydras especially considering most of the time they have large wings no arms and multiple heads and can still be yellow.
Also flapping your heads around like Ghidorah does isn't copyrighted you moron. Lastly is Mothron from Terraria. It is literally Mothra with 0 design changes but renamed to mothron.
GOLD DIVISION IN RANKED SKYWARS